Team Bermuda finish the Pool B play yesterday with a hard fought win against Trinidad and Tobago who had previously beaten Bermuda in the 2015 competition.

After splitting the singles matches Bermuda had to come from behind after losing the first set in the deciding doubles match by winning the second set in a tie break to force a 3rd set. Bermuda once again had to come from behind in the deciding set after going  down a break and falling behind 4 -2. The doubles pairing of Jenson Bascome and Gavin Manders gained the momentum after breaking back and went on to win the next 4 games take the tension-filled 3rd set and match 2-6,7-6,6-4 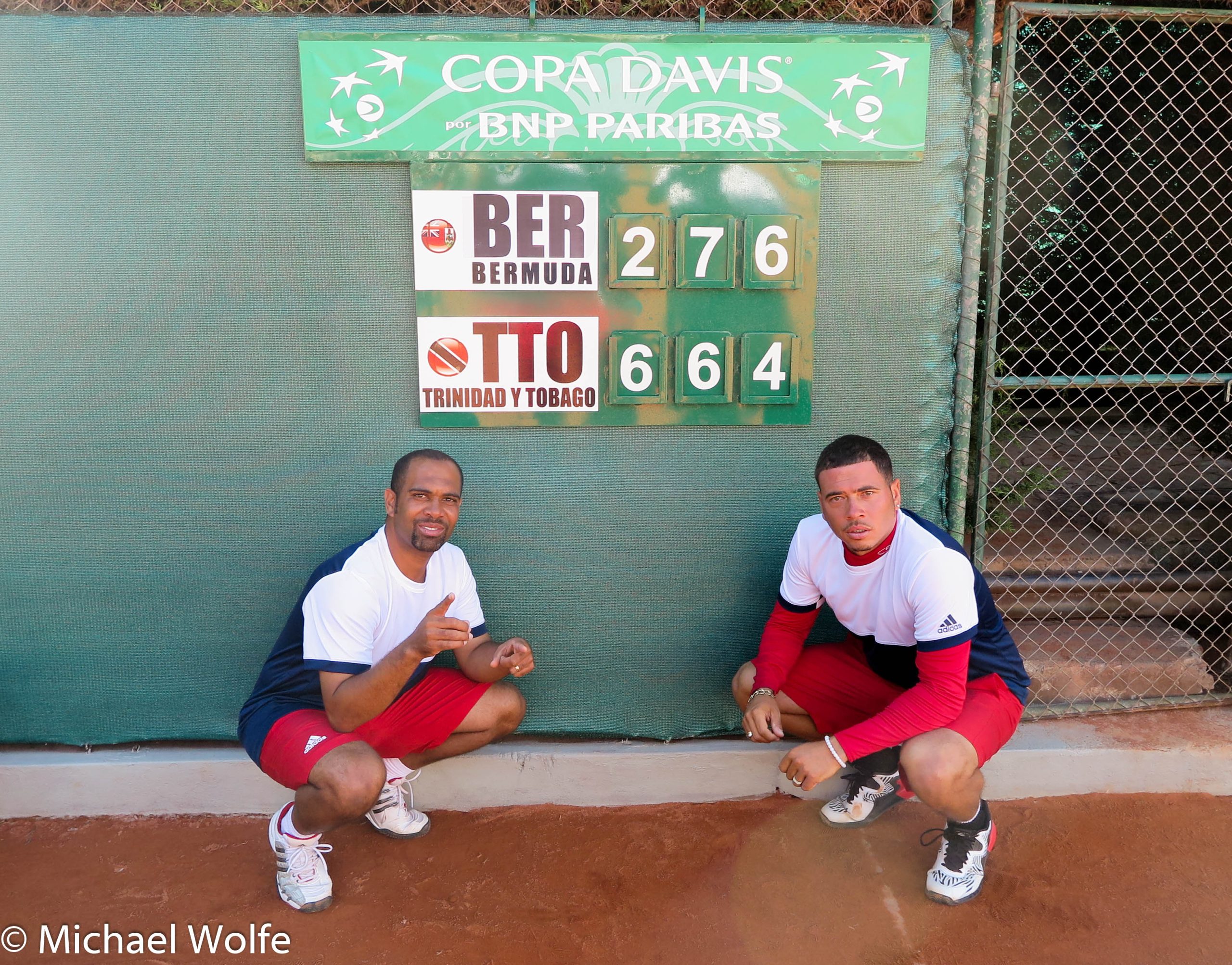 Next, up for Bermuda is team Panama in a match that will see Bermuda play for the 7th or 8th spot overall. 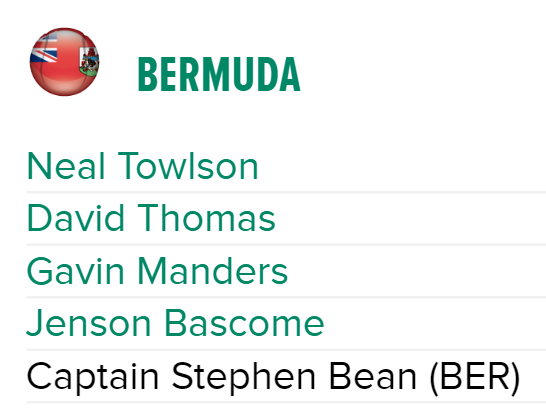