Bermuda’s U14 Boys Win for the Second time. 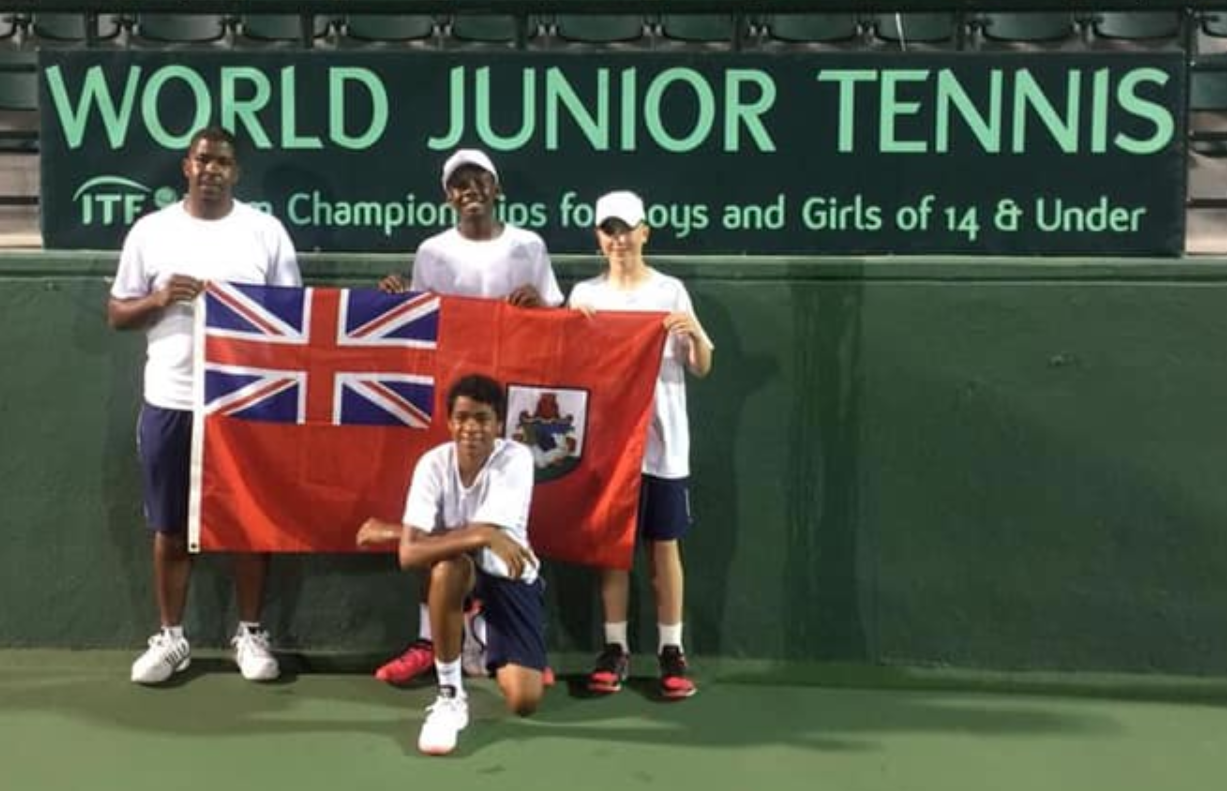 Bermuda U14 Boys team, under the guidance of Coach Romar Douglas, claimed their second fixture win yesterday by defeating Surinam 3-0 which assures them a place in the main draw.

In the Doubles Match Bobby Bart teamed up with Antonio Warner to defeat Jayden Chan and Caelan Verkuijl 6-1,6-3 giving Bermuda the 3-0 victory.

Bermuda will find the going a bit tougher today win they face the tournaments #1 seed Honduras who is also undefeated. 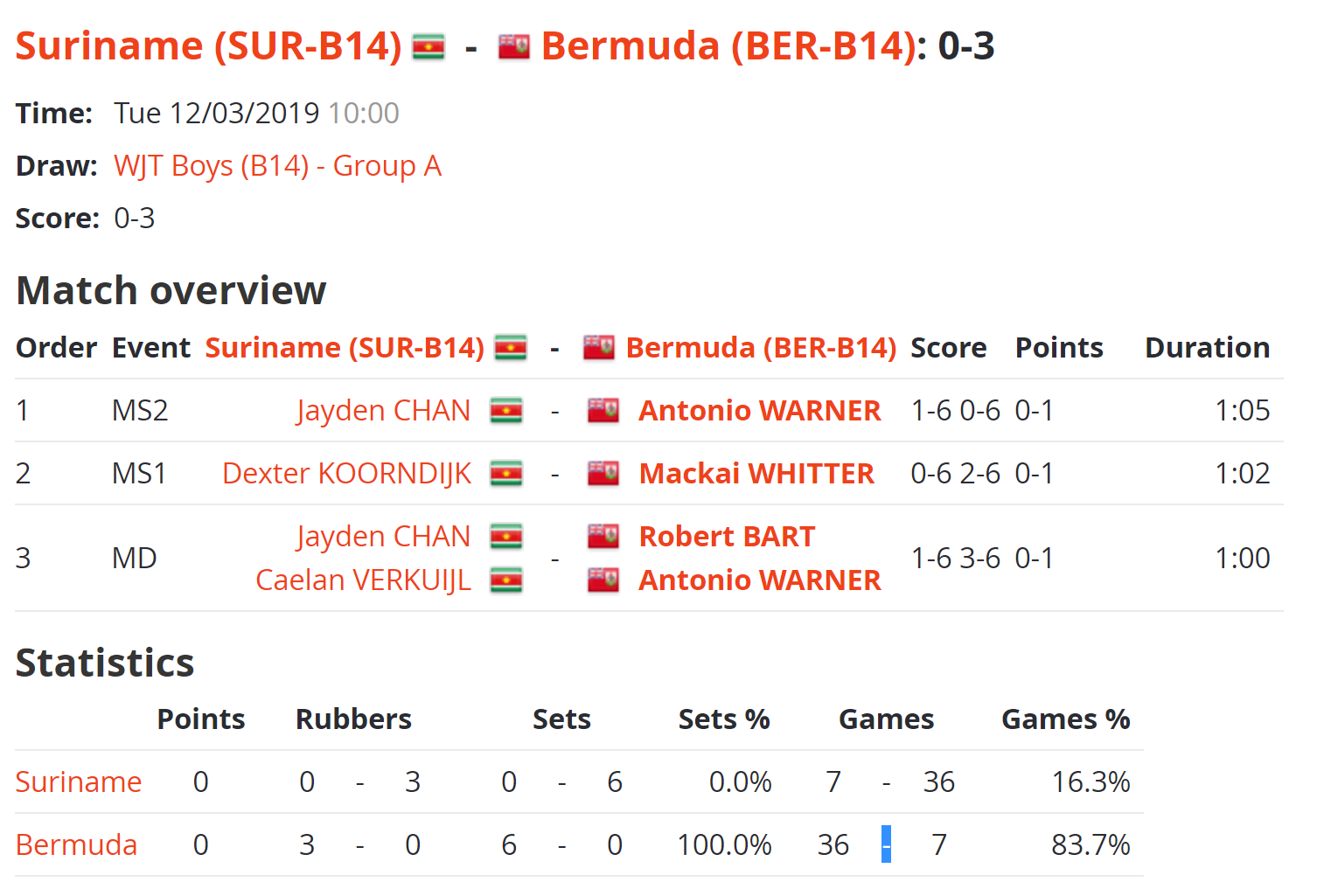 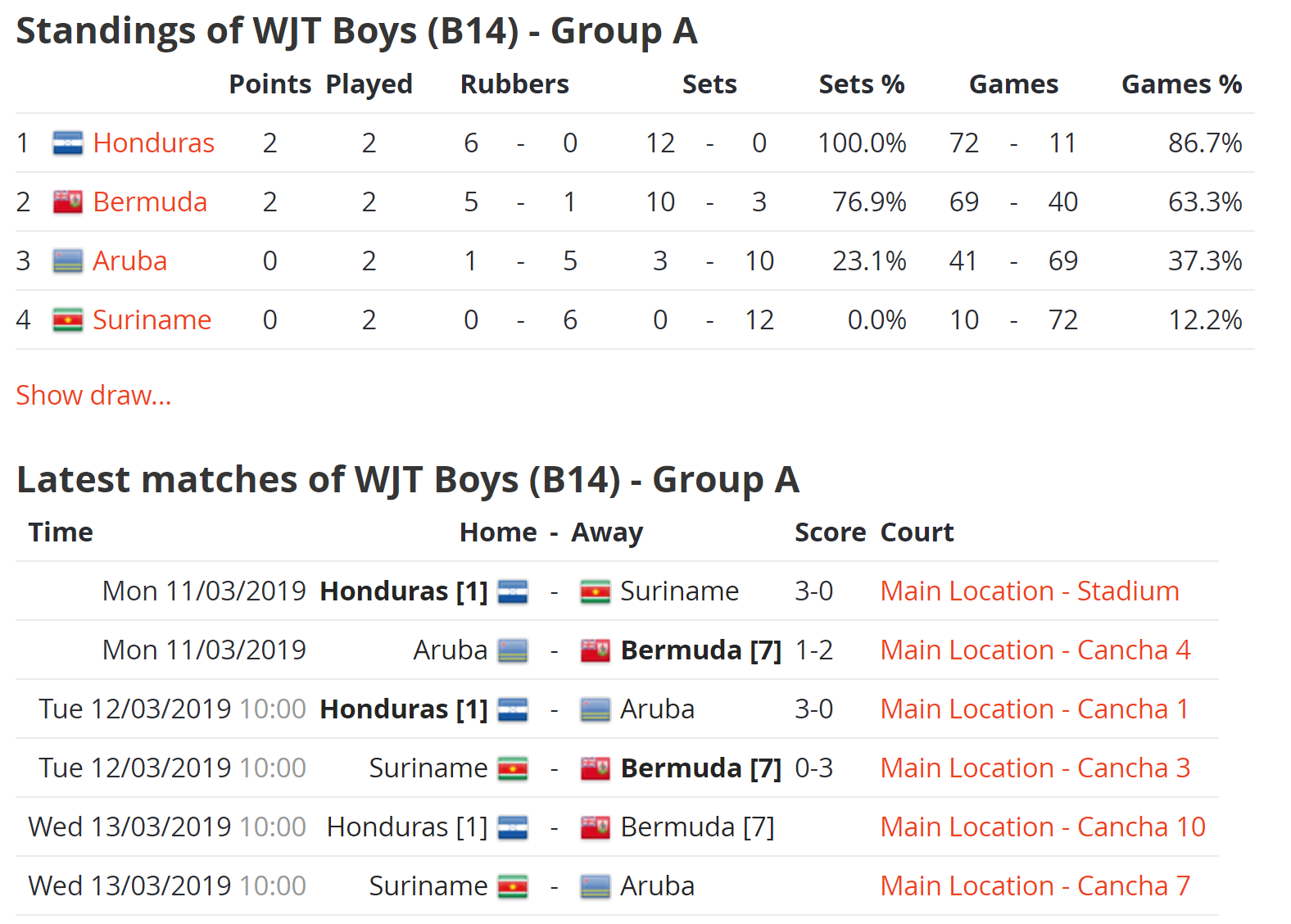