Bermuda Boys U14 Team Head off to the Dominican Republic 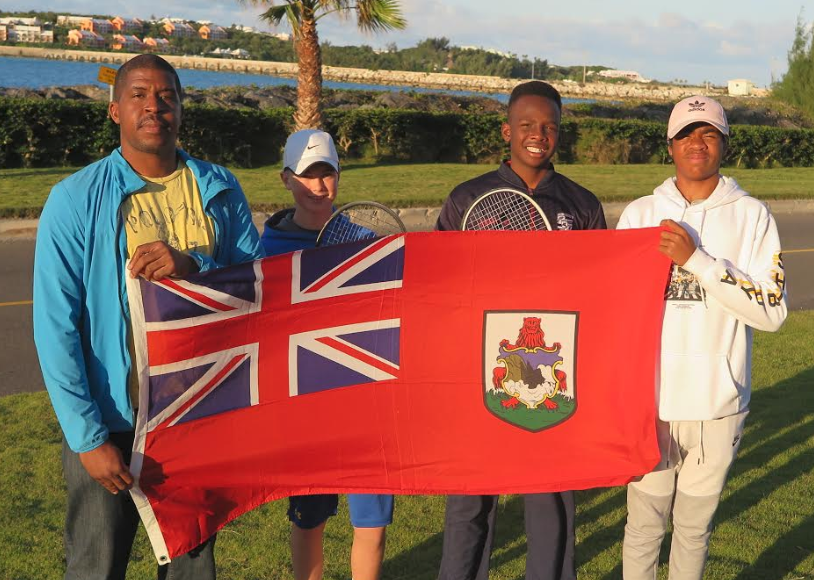 The Bermuda Boys U14 Tennis departed Bermuda this past Saturday headed for the ITF World Team Tennis Competition in the Dominican Republic. The team consists of Bermuda’s top-ranked U14 players Mackai Whittier, Antonio Warner, and Bobby Bart who are accompanied by Coach Romar Douglas.

The team will be one of 16  COTECC nations taking part in the week-long event.  Bermuda has been seeded 7th in  the round robin stage and placed in a group consisting of #1 Seed Honduras, Aruba and Surinam

The team takes on Aruba in its first match today, Monday, March 11th. 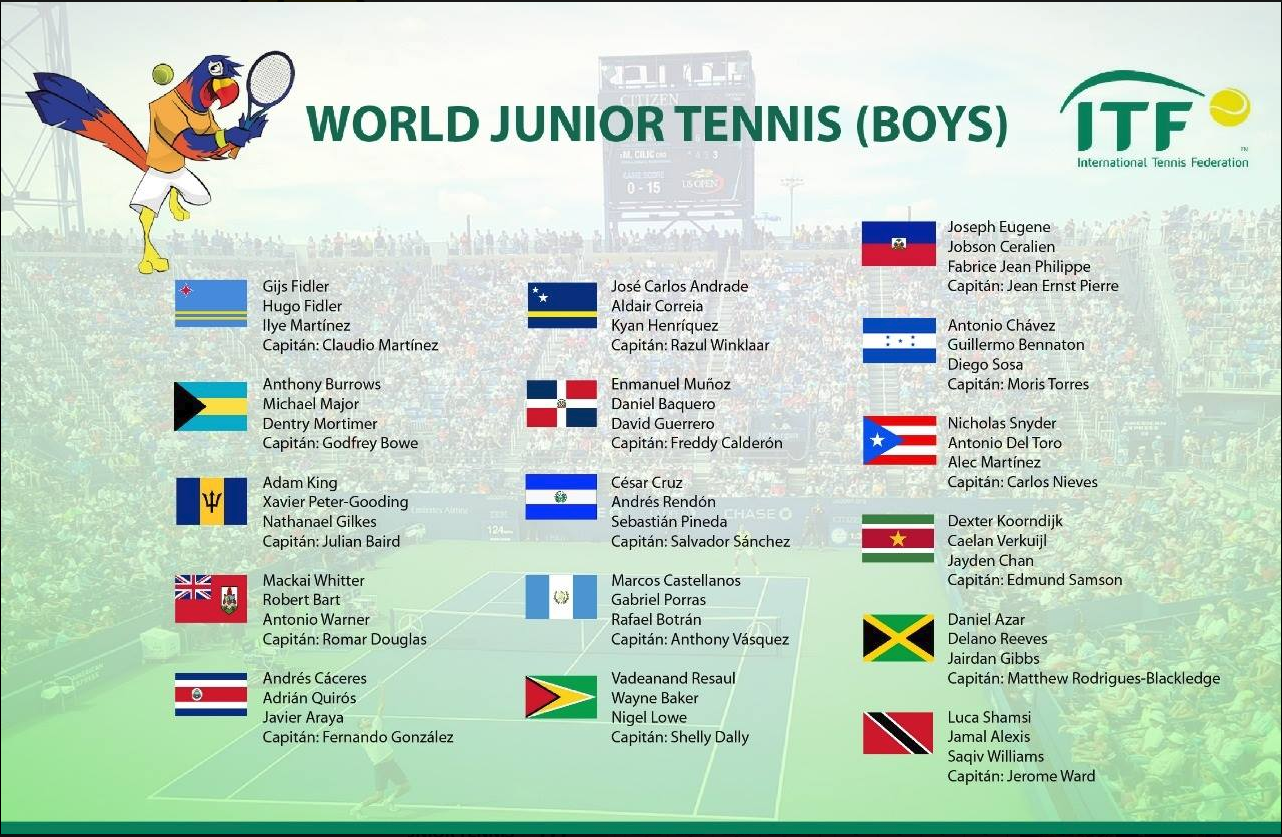