Day 7 of the 2016 BLTA trials for the ITF Team Championships for Boys and Girls 14 & Under took place yesterday at the W.E.R Joell Tennis Stadium.

In yesterday’s final round of trial matches, Ben Jones continued his winning ways by defeating Kairo Morton in his first match 6-4, 6-2. Ben Jones later returned for his second match against Nick Cooper which he went on to win and remain undefeated in the trail matches with a score of 6-2,6-2. 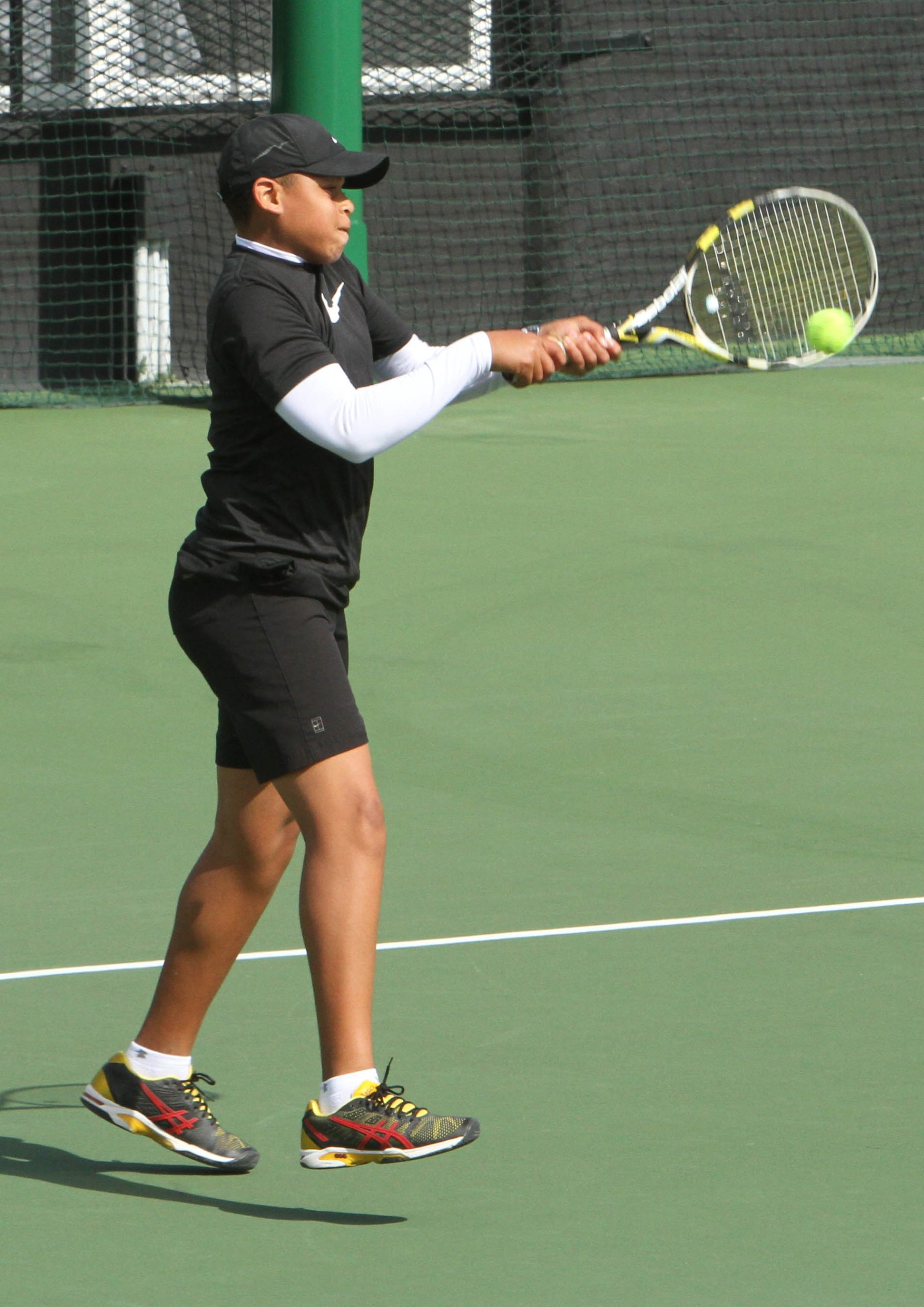 The official team traveling to the  ITF Team Championships for Boys and Girls 14 & Under will be announced this week.